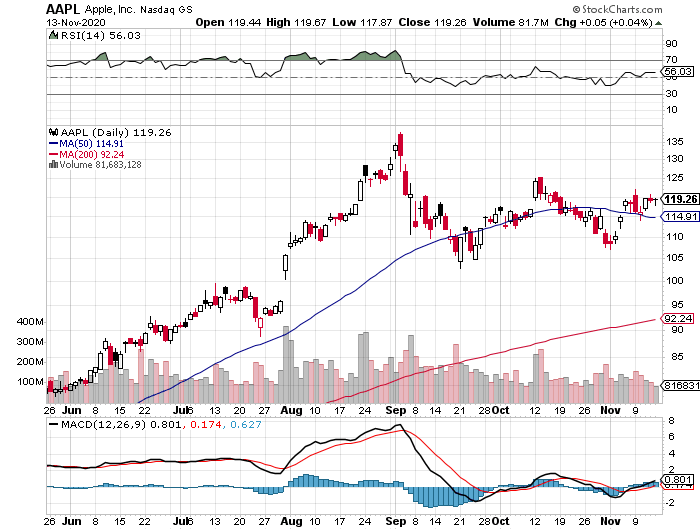 So I’ve neglected my duties of conquering the stock market with my little project. Since around mid-October, I’ve been having some long-overdue dental work done. Long story short, I need a lot of work done, which is being spread out over the next 2-3 months. Because of this, I’ve fallen behind on my project as I’ve been unable to work on it at all on the days in which I’m getting work done, and the following couple of days I mostly meander around as I’m living off of about half as many calories as I usually consume (what with not being able to eat solid foods for a few days).

Perhaps foolishly, I had turned my attention to some tabletop roleplaying game ideas that have been bouncing around in my head for about a year now, which hasn’t yielded much of anything as I’m mostly working stream of consciousness.

In the meantime, I’ve been riding the market roller coaster along with everyone else as the market has plummeted and risen again over the course of the U.S. election and news of Pfizer’s progress with a Covid-19 vaccine. I have a robo-portfolio with an online investment firm which had been doing pretty well up until the last dip, which nearly wiped out half my gains; fortunately it’s since recovered them and then some. My manual portfolio has seen better results, after I abandoned ship on Apple right before it plummeted before the market did. I’ve since put some money into a new ETF that came out, the SoFi Weekly Income ETF (TGIF), which promises to issue dividends not every quarter or every month, but every week, and has so far (only $0.05 per share but hey, I’m not complaining). It dipped only slightly when the market plummeted, and has been going up nice and slow since the market recovered. It’s somewhat pricey (for me) at $101.40 per share (as of 11/13/20) but with the NAV still above that price, I’m planning on buying an additional share next week.

I finally got back into the groove of things with my programming yesterday when I resumed my work on updating my data grabs; it’s done for the most part, just finessing some bits of code and combining a few features under one function to simplify things. I had previously made 3 different scripts to handle the creating of stock records, importing metadata, and then importing daily historical data for the new stock records. Now the first two are combined and the next step will be to transition the daily data importer to update on a daily basis, since I’ve already got the historical data saved.

I’ve also come up with one more thing I want to do with my trading simulator, the one that creates the final score for each stock; it currently only issues a score for that day’s trade or activity, so now I’ll be storing this information on a daily basis, so that it will give me both the day’s score, and a weighted score for the last week’s worth of activity; will be interesting to see how things turn out.