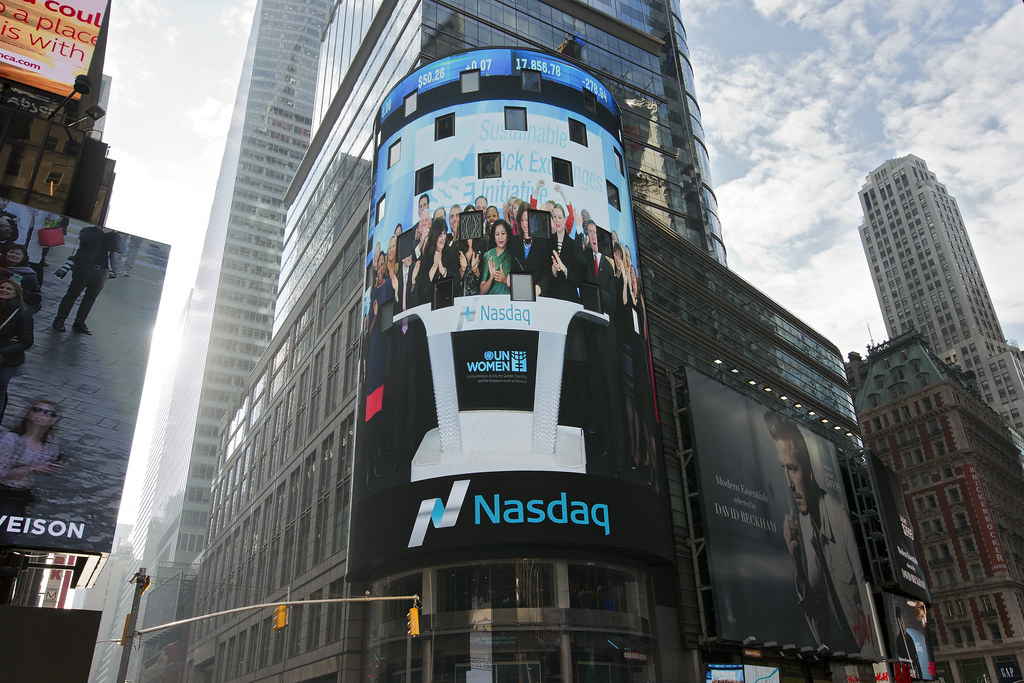 In my previous post, I wrote about how I was paper trading using the picks my program made. Began in mid-December and currently ongoing, all four are currently in the green, with one of them having the luck of the Irish by picking up Novavax mere days before the price blew up.

I don’t recall if I had had it in my when I wrote my last post, back on February 4th, but as one of the picks my program made, TXMD, had continue rising since the pick, I got the urge to make it my first real buy. I had originally wanted to buy it earlier but I figured it was already late in the game; but after writing up my post, I thought, “it just keeps going up, maybe it’s still got some juice.” So the following day, I went ahead and made a small purchase of TXMD stock. Well, sure enough, it continued going up.

One thing I should point out at this point is that, obviously, my program is not perfect. It makes not guarantees about how well a stock it picks will do, or even if it will do well. It just uses some basic technical and statistical analysis to create a list of stocks it buys on the day, and scores them based on performance. It’s barely better than the odds an average person has at picking a winning stock as its main purpose is to scour the entire market to pick off any and all potential winners, not just the blue chips or popular stocks that are repeatedly mentioned on CNBC or WallStreetBets.

To that end, I’m not going to blindly take whatever stock my program picks and buy it; I take the suggestions that look good and “vet” them, as I like to say; do some rudimentary research on fundamentals, see what analysis is out there, what firms think of the stock (buy, strong sell, etc.). It also helps whittle down the selection, as the stock picks anywhere from 30 to 120 stocks a day to buy (and 2 to 4 times as many to sell!).

So, as I said, I decided to make the jump and buy my first real stock, suggested by my program. I had done the research I mentioned, but didn’t really do any news research. Somewhat to my surprise, I had found out that TXMD might be on WallStreetBets’ radar, which was a bit of a flag, and also had explained the recent run-up on the price. With that in mind, I decided to sit on TXMD like a hawk, because as it started to slow down, I realized it could drop at any minute. Sure enough, on the 9th the price appeared to have reached it’s top, so I dropped all my shares. It closed a couple pennies higher, but then the next two days it dropped so much it actually went below what I had paid, and to this day continues to drop. I was in at around $2.09 and bailed out at around $2.56 for a very satisfying 22% profit!

With some new money burning a whole in my portfolio, I moved on to the next program pick: KRP. I bought it at $9.14 the day after I dumped TXMD, and took my vetting one step further by looking at some of the patterns over the past 10 days of the stock’s prices to come up with an idea of what time of day the stock tended to be at its cheapest, and what the general trend was. It proved to help, as my ad-hoc research showed it tended to be at its lowest in the first half of the morning. It appeared to have reached it’s climax just a few days later, so that’s when I made my move to close, at around $10.14, locking in another nice profit in just a few days.

My latest trade, however, may end up in the red. To my program’s credit, I made things worse by trying to get creative and clever, which backfired on me. After looking at everything for MGY, for some reason I really, really liked it, but ended up with a cost basis of $10.31, instead of closer to $10 where I started. Its gone through a couple major dips, one of which broke just past 5% down, which made me anxious as my stop loss is at 10%. Fortunately it bounced right back up from there and currently stands at $10.11. MGY has an earnings call on Tuesday, which I’m expecting very good news for, so the anxiety continues to build!

1 thought on “Now on deck: trading for realsies”